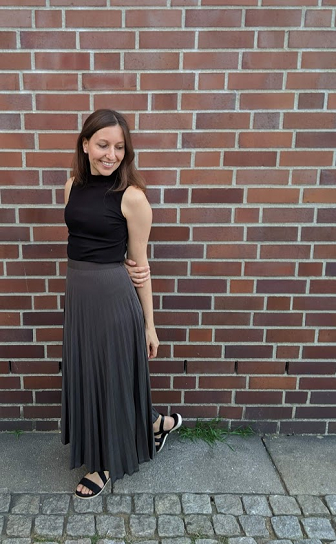 It all started when I was chosen to play one of the most coveted roles in musical theatre – the owl in Alice in Wonderland. “Whooo are you?” was my winning line. An instant star. Just kidding. Fast forward a few years, I was in the pit playing piano and percussion for youth theatre – fast forward some more years and I ended up with a theatre degree from Hunter college in NYC.

After graduating, I completed an internship in theatre education with Broadway’s Roundabout Theatre, worked backstage with a couple of Off-Broadway theatres, got a TESOL certificate in teaching English through drama, and later began to travel.

Throughout my travels, I held theatre workshops in four different countries. I volunteered for theatre festivals, released a book of Short Plays for Young English Learners, and started up a project called Theatre Connection.

Meanwhile, all of these passions and experiences melded together into Theatre Trip, which I founded in the beginning of 2018. I slowly thought my head was going to explode when it came to keeping track of all of the “stagey” things I wanted to experience, so I wrote and published The Thespian’s Bucket List. And shortly after that came 1001 Cast Albums to Listen to in Your Lifetime.